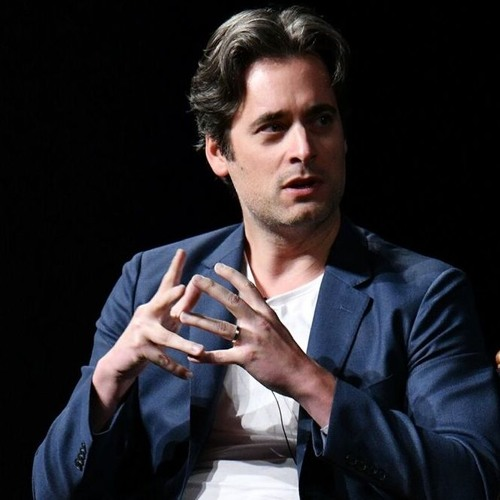 Stephan Paternot is the father of social networking, co-founding TheGlobe.com and is the author of A Very Public Offering. He's also co-founder & CEO of Slated, the world’s first online film finance marketplace. Theglobe.com was founded in 1994 and the company made history when it went public in 1998 with a one billion dollar, record-setting evaluation. Over a six-year span, the company grew to over 300 employees, and the website became one of the top thirty most trafficked sites in the world, and in 1999 Paternot won the Ernst & Young Entrepreneur of the Year Award. National Geographic has featured Stephan Paternot in their new series, Valley of the Boom. He gives sound investing advice from his unique and discusses why going public is the last resort not a metric of success. We also dig in deep and I ask Stephan Paternot Paternot if the SEC and measures meant to protect investors actually kill innovation, and hurt our investments in the long run and then, for good measure we discuss his film marketplace and the role it plays in the content race.

Listen To More On The Justin Brady Podcast

Transcript of Interview with Steph Paternot